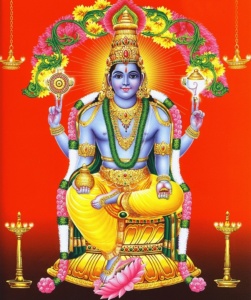 Devotees may sponsor the following poojas and religious services online for Šri Dhanvantari Mantra Japam. You may also sponsor over the phone by calling: (718) 460 8484 ext 112.